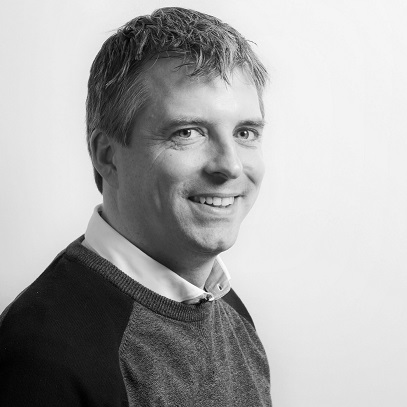 He is trained lawyer but more of a technician by trade. His background is diverse, he was a researcher at Leiden University’s eLaw department before joining the Netherlands ISP association (NLIP) in 2000 – an environment where he acquired a taste for both public policy and technology. As delegate Board member at the European ISP association, EuroISPA, he also learned public policy at the European level. In 2004, he joined the Netherlands Independent Post and Telecommunications Administration (OPTA, now ACM) working on both interconnection disputes, electronic signatures and internet safety issues. Here he learned forensics, networking and investigative skills. After heading up several investigations and a few record-breaking fines, he founded VIGILO and helped many other countries achieve similar successes, led projects and acquired a vast experience in both legal and technical matters related to cybercrime and cybersecurity. With 15 years of experience in this area he often teach various audiences and currently find himself working for a diverse set of international clients in industry and government.