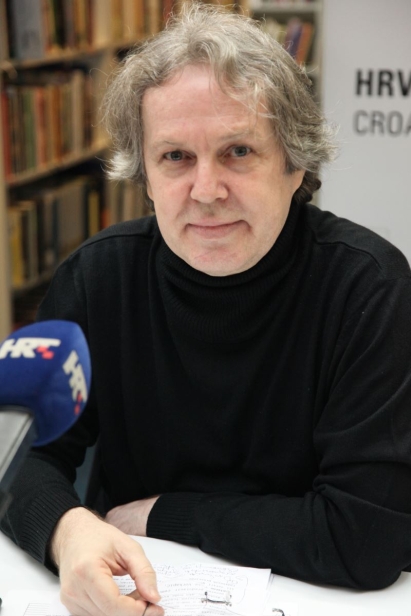 Željko Ivanković became a journalist in the first half of the eighties, in the media for youth like Radio 101 and the student newspaper “Studentski list” and in a number of editions “Vjesnik” as a proofreader, journalist and editor. During this period he collaborated with a number of domestic and foreign media. In late 1992, he became the chief editor of the monthly magazine “Banka” where he worked until the end of 2002. He worked as an economy adviser in Croatian embassies in Japan (September 2005) and Australia (until August 2009).
Željko Ivanković has a Ph.D. in Philosophy of Economics from the Australian National University in Canberra (Research School of Social Sciences), one of the leading research universities in the world in theories of ownership.
He has participated in several national and international professional and scientific conferences and published papers in national and international journals and publications.

The political paradox and dilemmas of the digital society

Technology is not morally neutral. It is often said, ‘A gun doesn’t kill - a man does’. What is meant by it is - not a gun in itself is bad or to blame. However, in recent times, there have been claims that some algorithms are morally bad or even evil. They seem to be racist and discriminatory. Ethical, social and political analysis of contemporary digital technology is in full swing. Digital changes are less and less a technical matter. The problem is their economic effects, in particular, the acquisition of immense political power. Digital giants determine what is true and what is a lie. They become non-elected rulers of the world.