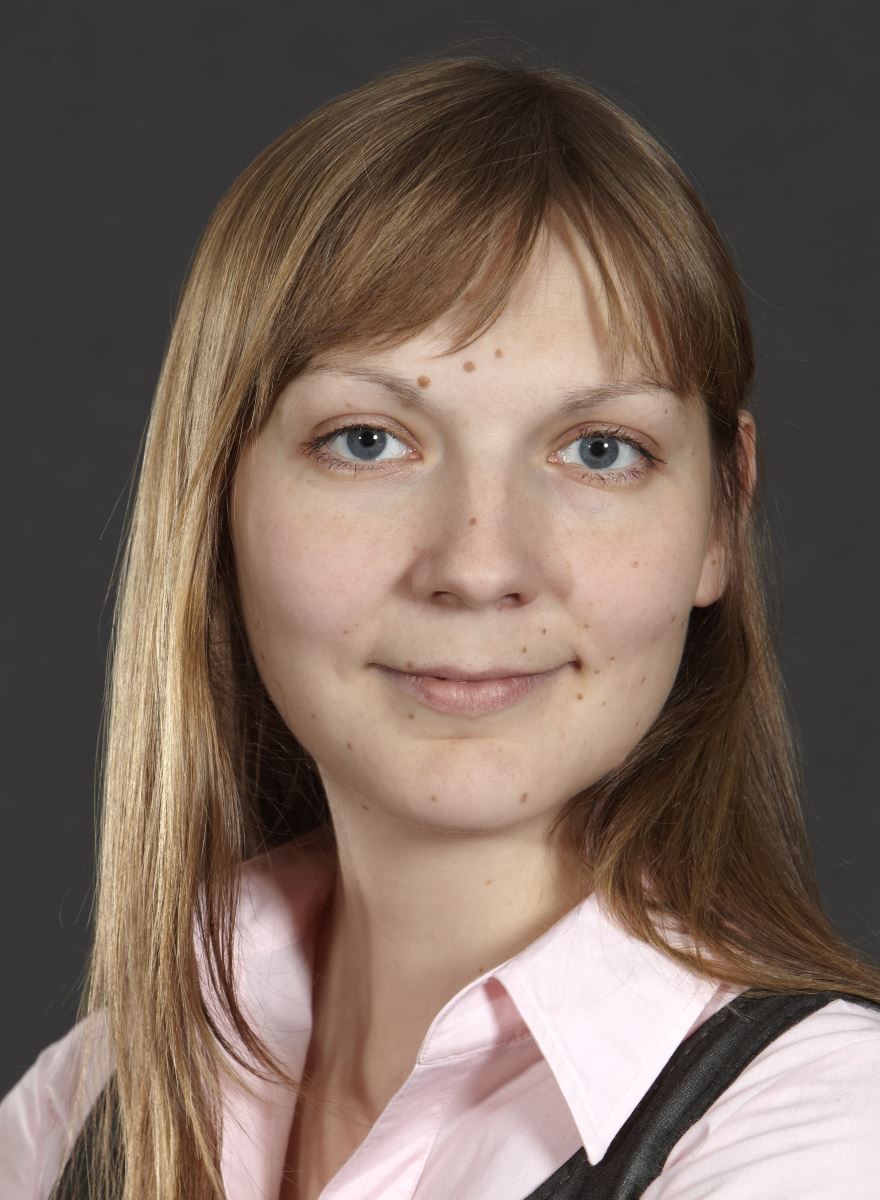 Tatiana Tropina is a senior researcher at the Max Planck Institute for Foreign and International Criminal Law in the Information Law and Legal Informatics Section. Her current areas of research include international standards to fight cybercrime, the comparative analysis of cybercrime legislation, self- and co-regulation, public private partnerships to address cybersecurity issues, and the multi-stakeholder approach to fight cybercrime.
Tatiana Tropina's background includes both academic and practical experience. She has been conducting cybercrime research for more than 12 years, starting in Russia in 2002, where she became the first Russian researcher to defend a PhD thesis on cybercrime (2005). From 2002 to 2009, she was responsible for cybercrime projects at the regional subdivision of the Transnational Crime and Corruption Centre (George Mason University, USA) in Vladivostok, Russia. At the same time, from 2003 to 2008, she worked full-time as a lawyer and then as head of the legal departments of a number of telecommunication companies. In 2008, she won the British Chevening Scholarship to study telecommunications management at Strathclyde University, Glasgow. In 2009, she was awarded a German Chancellor Fellowship (Alexander von Humboldt Foundation) and moved to Germany to pursue her research on legal frameworks for cybercrime.
Since 2009, Tatiana Tropina has been involved in both legal research and various applied cybercrime projects at the international level. This activity includes such projects as drafting model legislation on the interception of communication for the Caribbean states and adapting it via stakeholder consultations (ITU-EU project, 2010) and carrying out a cybercrime study for the Global Symposium of Regulators (ITU, 2010). Recently, she served as a consultant to the UNODC Comprehensive Cybercrime Study (2012-2013) and to the World Bank (World Development Report 2016). Tatiana Tropina has a number of publications to her credit, including a monograph on cybercrime. She is frequently invited to present on her research at various international events.

Who governs the Internet?

Who sets different standards for the Internet? How the Internet standards differ from Internet-related laws and regulations? Is there any organisation or international body, which dominantly influences Internet? What does "multi-stakeholder governance" means? What happened last Autumn, when the US government has officially ended its oversight of ICANN - the organisation that coordinates the functioning of the domain name system? Why cannot we have a body within the United Nations to set the Internet standards and control the network?
This presentation will address all the issues listed above and answer many more questions that you maybe never asked. It will provide a structured and logical explanation of different layers and spheres of the Internet governance. It will explain in a simple way such acronyms as ICANN, IANA, IETF, ISO and others, so you will never have to search for their meanings. Moreover, you would be able to understand them in a broader context of Internet governance. From undersea cables and satellites to standards development, from policy-making to laws and regulation: the presentation will guide you through the maze of what is called "the multi-stakeholder environment" to ensure that you will never get lost on the issues of Internet governance again. Ultimately, you will probably see your own role in the multi-stakeholder environment and figure out how you can have a say in the global Internet governance.