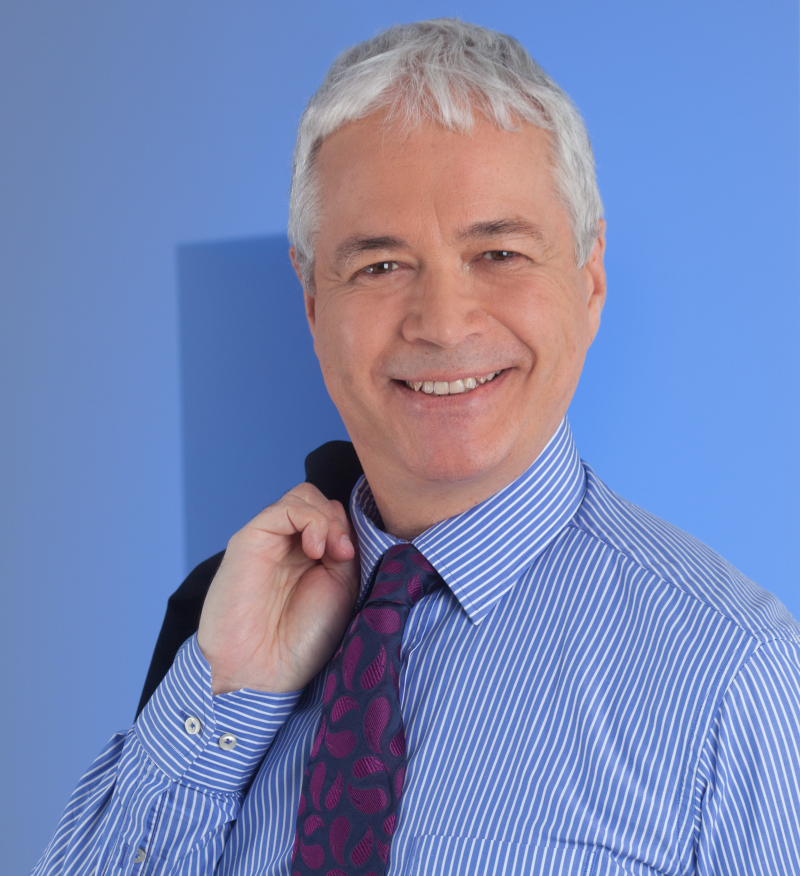 Steven David Brown is a specialist in criminal justice with a particular focus on integrity, criminal intelligence, electronic evidence and computer-based crime. Although a barrister of the Inner Temple, he left the Bar to become a police officer with London’s Metropolitan Police Service later serving with the National Criminal Intelligence Service and Europol. He has worked in the international arena since 2001 including periods as the Senior Law Enforcement Advisor for the UN Office on Drugs and Crime in Central Asia, policy advisor on law enforcement to the EU Advisory Group in Armenia and as project manager for the EU/Council of Europe’s Global Action on Cybercrime initiative. He is a Certified Fraud Examiner and holds a Graduate Diploma in Financial Crime Prevention from the International Compliance Association. Steven has published a number of articles in peer reviewed journals and is the editor of and major contributor to the textbook “Combating International Crime: The longer arm of the law” (Routledge: 2008). He regularly lectures on electronic evidence and cybercrime and his online course, ‘Insights into cybercrime and electronic evidence’, currently has a student based of more than 5,000 students from 138 countries.

Hackers in law: The shotgun marriage of malware and criminal justice

Computer-based crime has severed the physical nexus between criminal and crime scene with the identity and location of criminals increasingly masked by encryption and anonymising applications that undermine traditional lines of inquiry. Whilst cybercrime is constantly in the headlines, less well known is that, for more than 20 years, law enforcement has been using hacking techniques and malware to disrupt cyber criminality, identify felons and to gather evidence. Without these techniques some dangerous criminals would never have been brought before the courts, but this approach also begs several important and generally unresolved questions about accountability, human rights and jurisdiction. This session will consider those questions, describe known hacking techniques and strategies used by law enforcement in cyberspace. It will also explore attendant ethical dilemmas and review such laws and oversight mechanisms as are currently in place.