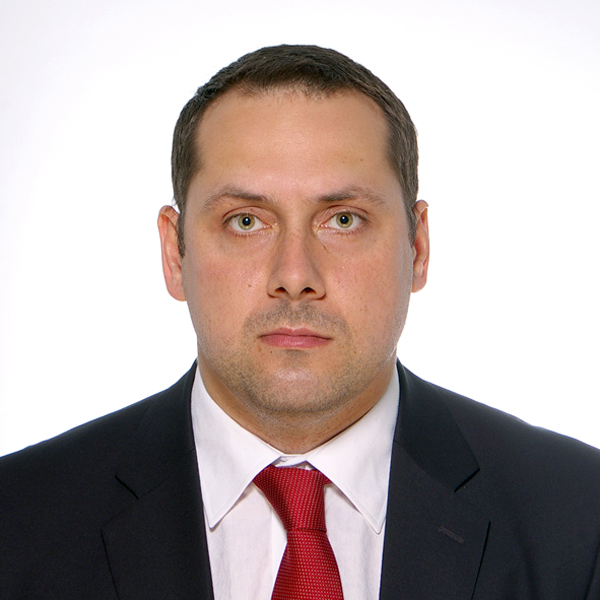 Markko KÜNNAPU is currently the member of the Bureau of the Convention Committee on Cybercrime (T-CY), which is supervising the implementation and dealing with other matters related to the Convention on Cybercrime. Between 2010-2014 he was the Chair of the Committee.
He has graduated the Law Faculty of Tartu University in 2001 and after that worked in the Tallinn Police Prefecture and in the Legal Department of the Ministry of Interior Since 2005 he is working in the Criminal Policy Department of the Ministry of Justice of Estonia.
He has been involved in drafting several legislative proposals, including legislation concerning cybersecurity, cybercrime, identity theft and other aspects of criminal law and procedure. As government representative he has participated in different working and expert groups as well as committees of European Union, Council of Europe and United Nations.
Since 2014 he is an associated expert on cybercrime and cybersecurity at e-Governance Academy in Tallinn, Estonia. He has been also a trainer and speaker at different national and international workshops, seminars and conferences.

Access to electronic evidence: Way forward to the Second Additional Protocol to the Budapest Convention

The purpose of the lecture and the presentation is to provide an brief overview about the problems that practitioners have been facing concerning timely access to electronic evidence stored abroad. The Budapest Convention as the only legally binding international instrument on cybercrime and electronic evidence already provides some solutions, but these are not sufficient considering the latest developments of the ICT. The Cybercrime Convention Committee has started work in order to find solutions already several years ago. In 2017 negotiations of the Second Additional Protocol to the Budapest Convention started. The Protocol would provide answers and solutions to the problems that have been identified. However drafting such a new instrument is not an easy task and requires also cooperation with all the stakeholders.